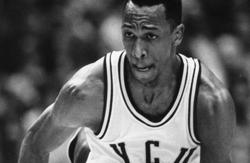 Calvin, a 1981 Oak Hill graduate, holds the school record for most points scored in a single game (61—and that was without a three point line).  He played four seasons at Virginia Commonwealth University, and is ranked among the top ten in Sun Belt Conference play for scoring, assists, free-throw percentage and three-point field goal percentage.  In both his sophomore and junior years, Calvin was named an Associated Press honorable mention All-American.  He was also First Team All-Sun Belt his junior year and Sun Belt Conference Co-Player of the Year (1983).  In 1985 Calvin was named to the Sun Belt All Decade Team.  He graduated from VCU with a degree in Criminal Justice and a minor in Psychology.  Calvin was drafted by the Cleveland Cavaliers in 1985, was traded to the Chicago Bulls, eventually opting to play with a Christian organization called Athletes in Action.  He also played professionally in France for one year.  Calvin was inducted into the VCU Hall of Fame in 1988 and his jersey was retired in 2006.  Calvin is now pastor of Faith and Family Church in Richmond, Virginia.

Coach Smith says…Calvin was a pioneer for the Oak Hill basketball program. 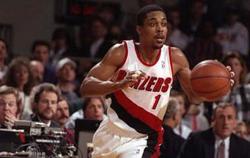 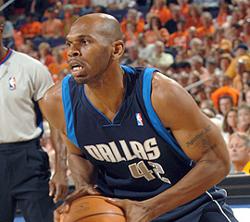 Jerry, averaging 24 points and 8 rebounds per game as a senior was named co-Most Valuable Player of the 1993 National Championship Team.  He was MVP of the McDonald’s High School All-American Game.  Jerry played two years at the University of North Carolina, and joined Phil Ford and Sam Perkins as the only Tar Heels freshmen to be awarded MVP of the ACC Tournament. His sophomore season, Jerry led Carolina in scoring with 19.2 ppg, 8.2 rpg and had 50 steals.  He was named a First Team All-American by the Associated Press and College Player of the Year by Sports Illustrated.  Drafted in 1995 by the Philadelphia 76ers, Jerry was a member of the NBA All-Rookie team, and was Philadelphia’s leading scorer with 19.2 points per game, first among all NBA rookies.  His 278 total assists topped the team, and his 1,384 points were a rookie franchise record.  In 2001 with the Detroit Pistons, Jerry was second in the NBA in points per game (29.8), and first in both field goal attempts and free throws made.  He scored a career high 57 points, a Pistons franchise record, against the Chicago Bulls and set Detroit’s single season scoring record.  In the 2002 playoffs with the Pistons, Jerry averaged 17.6 ppg.  In 2002-03, he led the Pistons in both points and assists.  He later played for the Washington Wizards and most recently the Dallas Mavericks.  Jerry is a two-time NBA All-Star (2000, 2001).  He was part of the Maverick’s 2006 NBA Finals team, and in 2007, his 12th NBA season, Jerry averaged 14.3 ppg, 3.7 rpg and 2.5 apg. 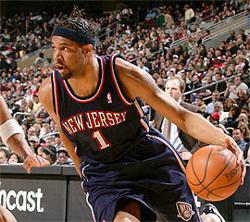 Ron was Most Valuable Player of his 1994-95 Oak Hill team, also receiving the prestigious Naismith Award for National High School Basketball Player of the Year.  He played two seasons at the University of Kentucky, scoring 20 points as a freshman in the Wildcats win in the 1996 NCAA National Championship.  As a sophomore, he led Kentucky to a second straight National Championship game, averaging 16.3 points and 5.3 rebounds in the 1997 NCAA Tournament.  He was unanimous choice as the 1997 SEC Player of the Year, and also earned First Team All-American honors.  Ron was drafted in 1997 by the Boston Celtics, started 61 games his first season, and finished second among all rookies in total points.  He was voted to the NBA All-Rookie First Team.  He later signed with the Chicago Bulls, and also played with the Indiana Pacers, San Antonio Spurs and the New Jersey Nets.

Coach Smith says…Ron was one of the greatest offensive players I ever had the opportunity to coach. 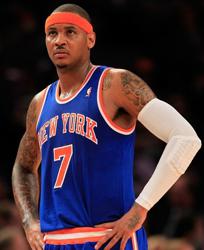 Most Valuable Player as a senior at Oak Hill and a McDonald’s All-American, Carmelo led Syracuse University to the 2003 NCAA National Championship with 20 points, 10 rebounds and 7 assists.  He was awarded Most Outstanding Player of the 2003 Final Four and was consensus National Freshman of the Year.  He received the 2003 ESPY Award for Best Male College Athlete.  Carmelo was selected by the Denver Nuggets as the third pick in the 2003 NBA Draft.  In his first year, he was named MVP of the 2003-2004 Rookie Challenge during All-Star weekend, scoring 31 points.  He became the third youngest player in NBA history to reach the 2,000 point mark, and led his team to the NBA playoffs the last three seasons.  In 2006-07, just his fourth year in the NBA, Carmelo finished second in scoring, averaging 28.9 ppg, and was named to the NBA West All-Star Team.

Coach Smith says…Melo is the best player I ever had the opportunity to coach. 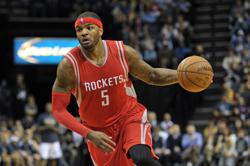 Josh, Most Valuable Player of his 38-0 National Championship Team at Oak Hill, set a single-season school record for most points scored (980).  He was a finalist for the 2004 Naismith Award, and averaged 25.8 ppg, 7.4 rpg, 6.0 bpg and 3.0 spg as a senior.  He was named a McDonald’s All-American as well as a Parade Magazine All-American.  Josh was selected to the 2004 USA Men’s Junior National Select Team.  He was chosen by the Atlanta Hawks with the 17th overall pick in the 2004 NBA Draft.  In his first season, he participated in the Rookie Challenge, scoring 12 points and grabbing 6 rebounds.  He is most remembered for winning the 2005 Slam Dunk Contest during All-Star Weekend in Denver.  Josh is the youngest player to ever block ten shots in a game, and is one of three players in the history of the league to block ten or more shots in a game without committing a foul.  He is already 14th in the history of the NBA in blocks per game (2.47), and is the youngest player in the history of the league to eclipse 500 career blocks.  This season for Atlanta, Josh averaged 16.4 ppg, 8.6 rpg and 3.3 apg, and was second in the NBA in blocked shots.

Coach Smith says…Josh might be the most explosive player on both ends of the floor to ever play at Oak Hill. 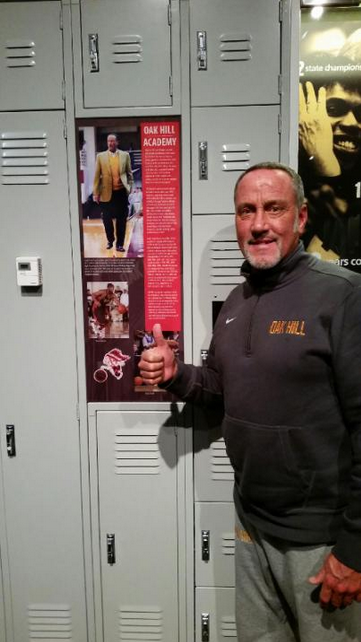 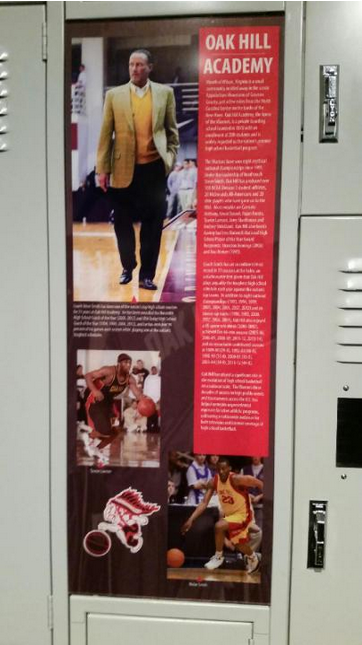